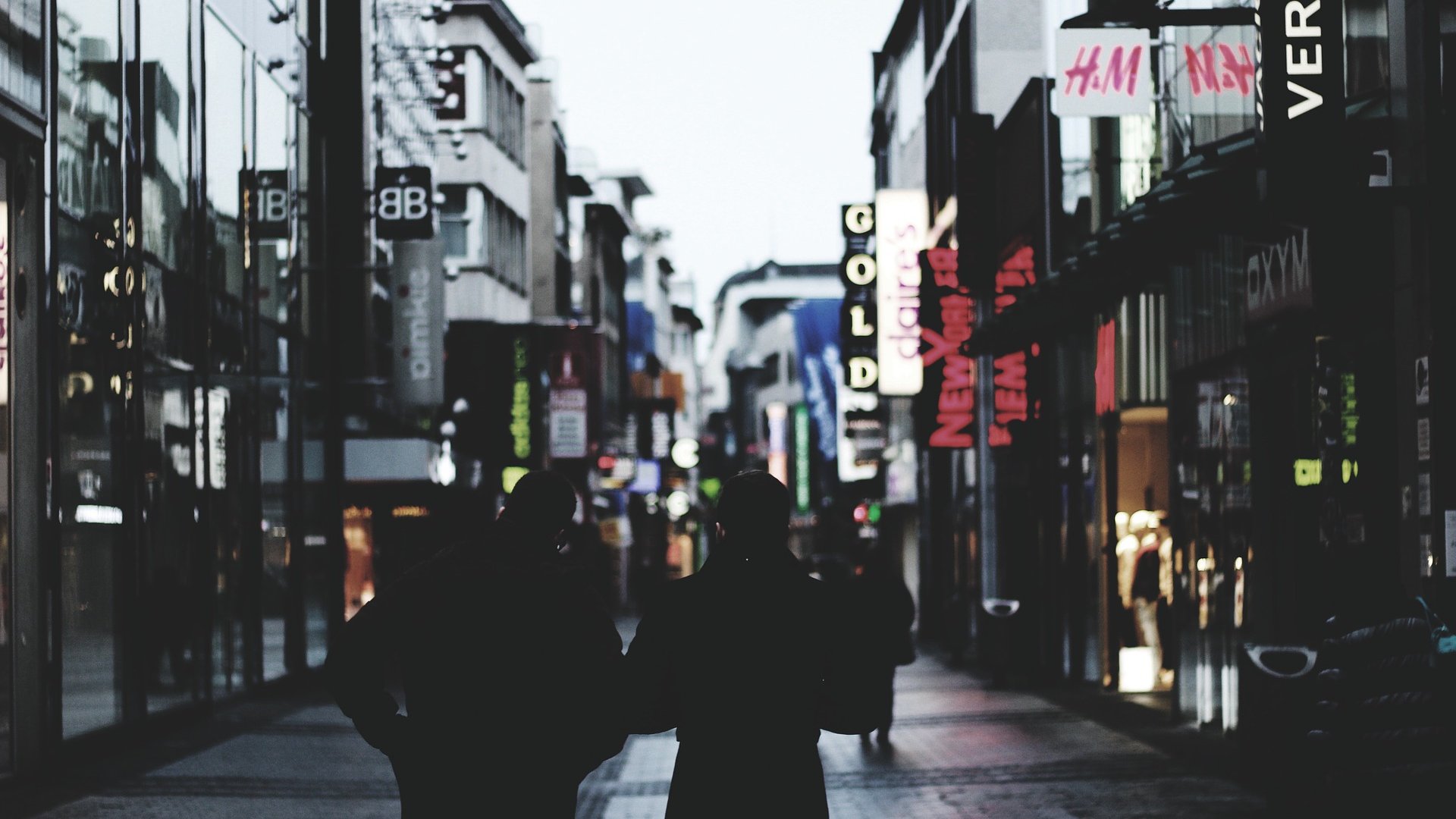 Since its foundation, Sharp has been keen to develop advanced business systems, and naturally upgraded its product line from cash registers to Epos systems.

The origins of Sharp date back as far as 1912, in Tokyo, when Tokuji Hayakawa invented a mechanical pencil which he called the “ever-sharp pencil”. The company was moved to Osaka in its early years and started to build radio sets and then television sets.

Sharp is known for its Epos tills or cash registers, but also produces advanced Epos systems in the shape of Touch screen terminals.

- The XE-A207W has a clear multi-line operator display with tilt-mechanism and an customer pole-display, a memory capable to register 99 departments and up to 2,000 articles each with 16-character text, built-in VAT calculations and a built-in SD card slot for easy data backup and transfer.

- The ER6A421 is one of the most advanced Sharp Epos cash registers, with a two-station silent thermal printer, flexible waterproof flat keyboard, up to 99 guest tables, 50 clerks and 2,000 PLUs, and a built-in kitchen printer function which includes sort receipt printing. Dallas key systems can be connected to the unit.

- The RZ-X730F is also fanless and has the same features, but adds Self Monitoring Analysis and Reporting technology-capable hard disks.